My Weekend As A Graduate 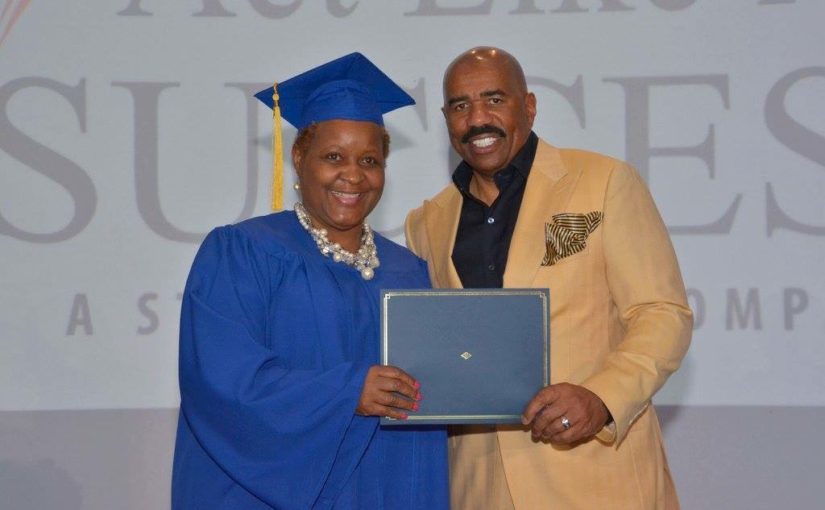 “It is never too late.”  You hear it all the time. People say it to encourage you…to make you move to the next step. Last weekend, I spent four days with some of the most phenomenal people in the United States and abroad. They were from everywhere!

We converged on Atlanta, Georgia for one reason and one reason only; to graduate from Steve Harvey’s Success Institute. Some of us spent the past 12 months in the School of Transformation sharpening our personal development skills, while others, like myself, spent our time in the School of Business Acceleration honing our business acumen. But, for one weekend, we came together to learn, to laugh, to go even higher toward our dreams of becoming who were designed to be.

Director Doreen Rainey has been the navigator and sometimes the instructor of the program. Under her direction, we studied various topics and were challenged to use the information as we learned it. Was it easy? Not really. It required self-discipline and an internal commitment to the process. Was it worth it? Absolutely! This program allow me to gain access to knowledgeable people who could explain in laymen’s terms what I was experiencing; but also, what I could expect to run into ahead. They helped me to formulate solid strategies for my business from marketing to sales to developing a 5-year stretch goal.

By the time we met in Atlanta, I had successfully accomplished each of those goals. Oddly enough, the interview in London, England in January was the final of the three and it posted the same weekend I was in Atlanta. It was not too late! I was one of the five people selected to be on the panel representing the 2016 Graduates from the School of Business.  I had done so many things, it would have taken all day for me to tell them all of it so I simply asked them to “google me.” The past 12 months have been amazing, and it is just a beginning. I am so grateful that it is not too late! 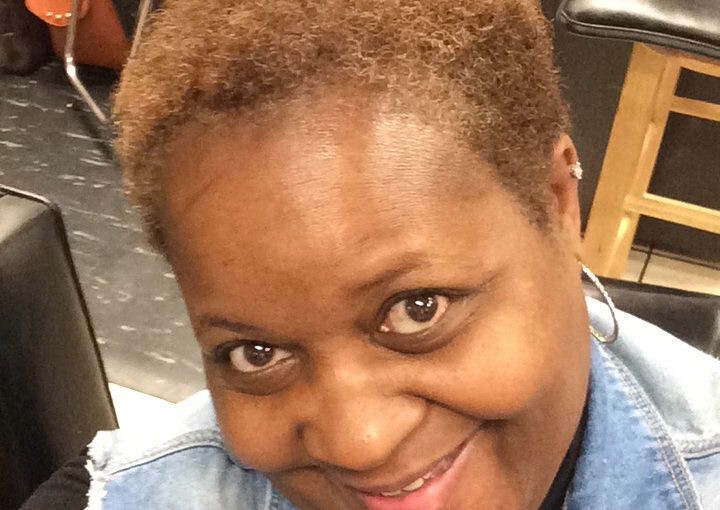 Want to Schedule an Appointment?